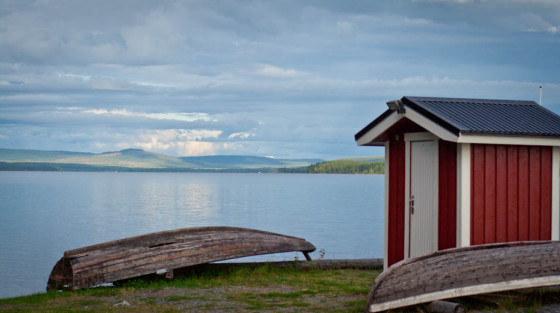 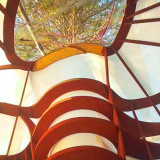 ’Öarna Trädhus i Haverö’ is a new project: A small cabin ion an island in Haverö. It is possible to book a night in this cabin May-October. A fantastic experience of the nature and the quiet in Haverö! 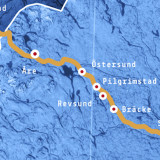